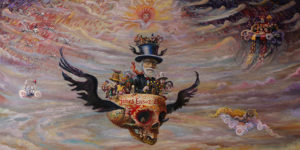 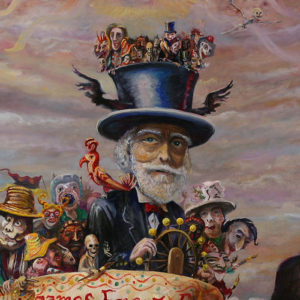 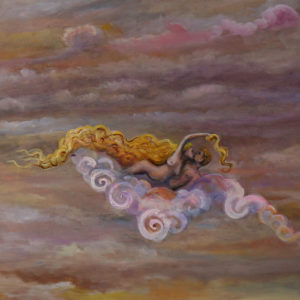 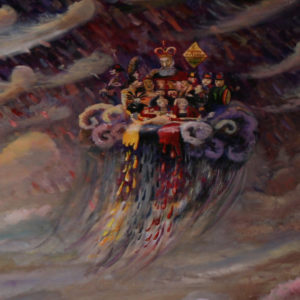 James Ensor (1860-1949)
James Ensor painted in the attic of his mother’s souvenirshop in Oostende, Belgium. His favorite subjects were ugly people, fighting skeletons and weirdos.  Once a year he gave a ball: ‘Le Bal du Rat Mort’. (Ball of the Dead Rat) Always dressed in black, he became known as “The Walking Statue”. He was chosen as the chairman of the Children Carnival Association of Oostende. The only job to ever suit him.